Much has been written about the decline and possible fall of democratic habits and practices in the United States and abroad.  In a nation that reputedly values democracy, there is near universal agreement regarding what IAF Senior Advisor Michael Gecan calls the  "midlife crisis" of American style democracy and IAF's Ernesto Cortes calls the "unraveling of the fabric of democracy".

Alinsky's obsessive care for who did and did not have a voice in public life, who was or was not able to come to the table of decision-making led to a remarkable series of discoveries - he called them "rules" - that inform successful public interventions by ordinary people and the institutions that represent them.
Alinsky’s strategy, honed in the Back of the Yards, Woodlawn and Rochester was to marshal the institutions of civil society— unions, congregations, non-profits— into powerful multi-institution organizations; individually weak, but when working together capable of contesting for power with the overlords that ran things in their cities and towns.  Doing so required talented organizers; lots of them.  Alinsky believed that organizing work would spread like wildfire toward national impact if enough organizers could be recruited and trained.  Alinsky’s Holy Grail. 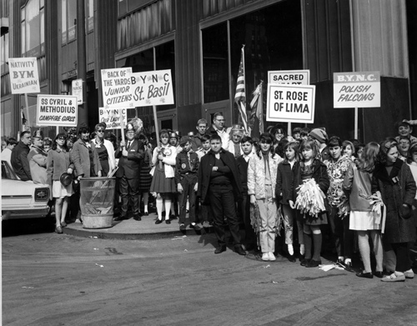 Early action, Back of the Yards

I met Saul David Alinsky in mid 1970, invited to a small group training session on “community organizing”.  It was in the ramshackle, three-room Industrial Areas Foundation office tucked off Michigan Avenue adjacent to a bar, the Boul Mich.  I had met previously in that same office with Alinsky’s, his top lieutenants, Ed Chambers and Dick Harmon.  Alinsky obsessed over the contrast between the world “as it is” versus the world “as it should be”, taking pleasure in debunking the naivety of all comers, especially rookie organizer wannabes like me. 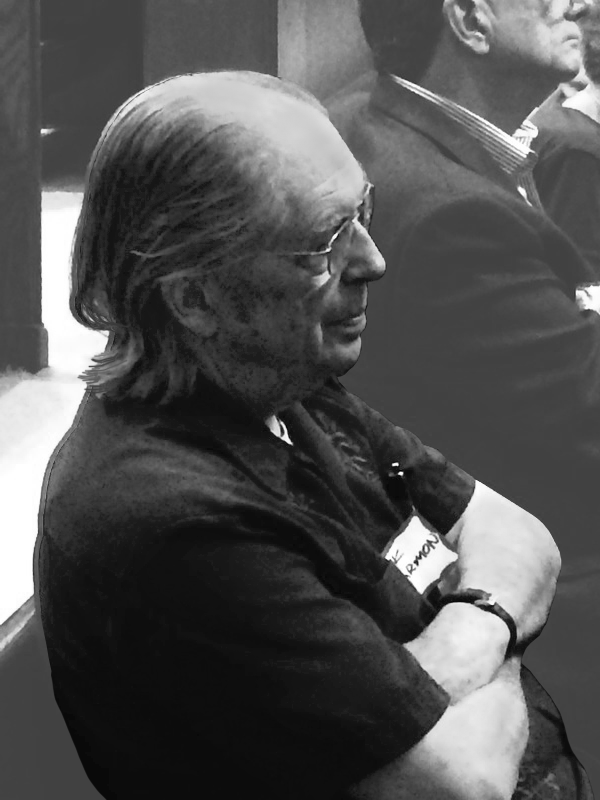 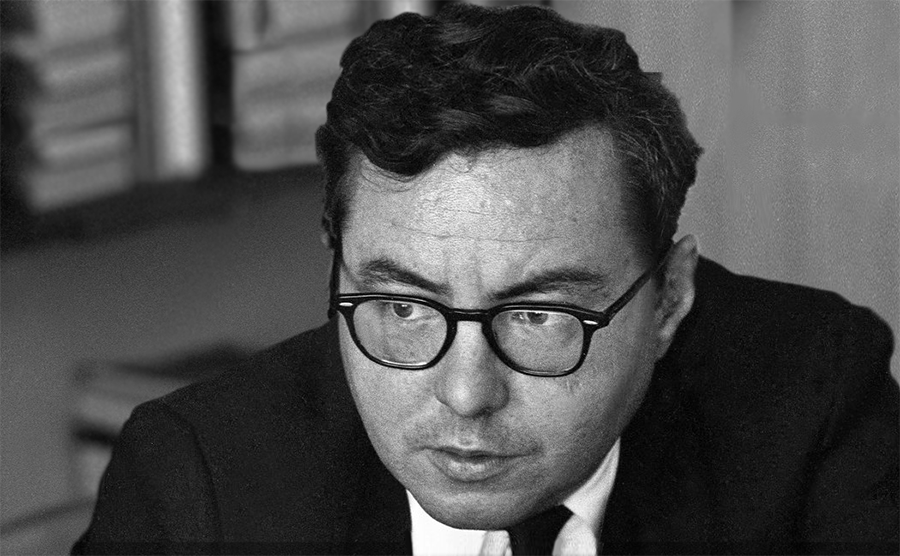 Alinsky dropped dead of a heart attack in June of 1972.  I joined hundreds of mourners at his memorial service in Hyde Park.  After his death, Alinsky’s organizational insights and innovations continued to permeate what Chambers and Harmon were trying to teach and accomplish.

For three years previous, Chambers and Harmon had been working on a training curriculum.  Dick Harmon describes those years as the most creative of his long collaboration with Ed Chambers.  Their organizing in Woodlawn, SW Chicago, Rochester and Buffalo allowed them to test, refine, and enhance Alinsky’s teachings.  Harmon credits Chambers with IAF’s most radical methodological innovation: the Relational Meeting/One-on-One.
J Edgar Hoover eventually delisted Alinsky from his notorious “Rabble Rousers List” after reviewing a speech monitored by an informant at the University of Texas on Feb. 26, 1969:

“Violence shows utter stupidity on the part of the protagonist, if you’re up against armed force.  Only suicidal jerks would go against armed force.  The Achilles heel of a free and open society is the revitalization of the public.  When the common man has no voice in his government, then he will throw himself at the feet of a dictator.  The only way the people can have a voice is to organize.”