In 1940, with the support of Roman Catholic Bishop Bernard James Sheil and Chicago Sun-Times publisher and department-store owner Marshall Field III, Alinsky founded the Industrial Areas Foundation (IAF), the first national community organizing network. The mandate was to partner with religious congregations and civic organizations to build a broad-based organization that could train up local leadership and promote trust across community divides.  For Alinsky, that was part and parcel of his core mission.

Back then, as Alinsky fully understood, congregations were the teaching institutions as well as the values base of America's towns and cities.  They were the social glue that under girded emergent democratic practice and the confraternity of leaders conspiring together to build communities of robust faith and entrepreneurial vision.
While considering himself an agnostic, Alinsky's was a democratic faith steeped in the moral claims of Hebrew Scripture.  It was this mix of traditions - democratic and Judeo-Christian - that grounded his world view. 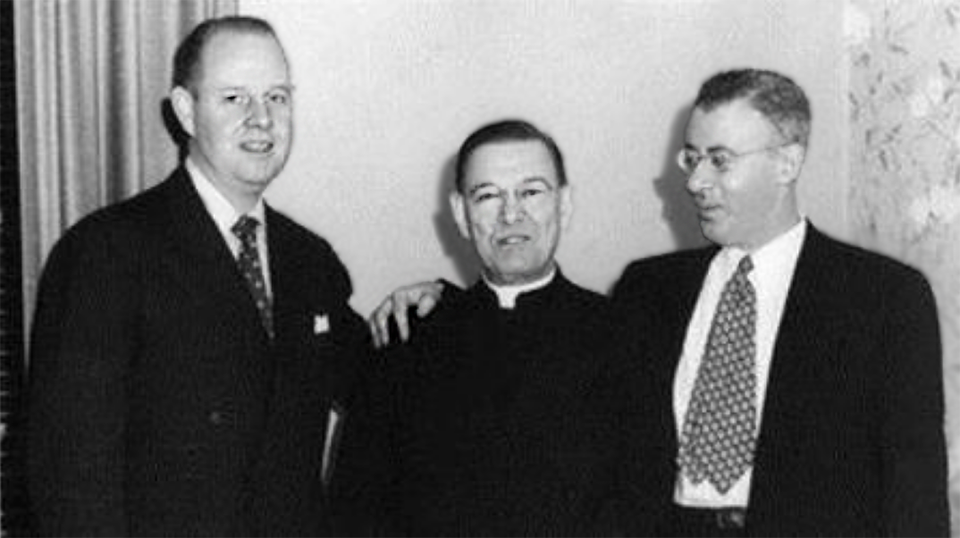 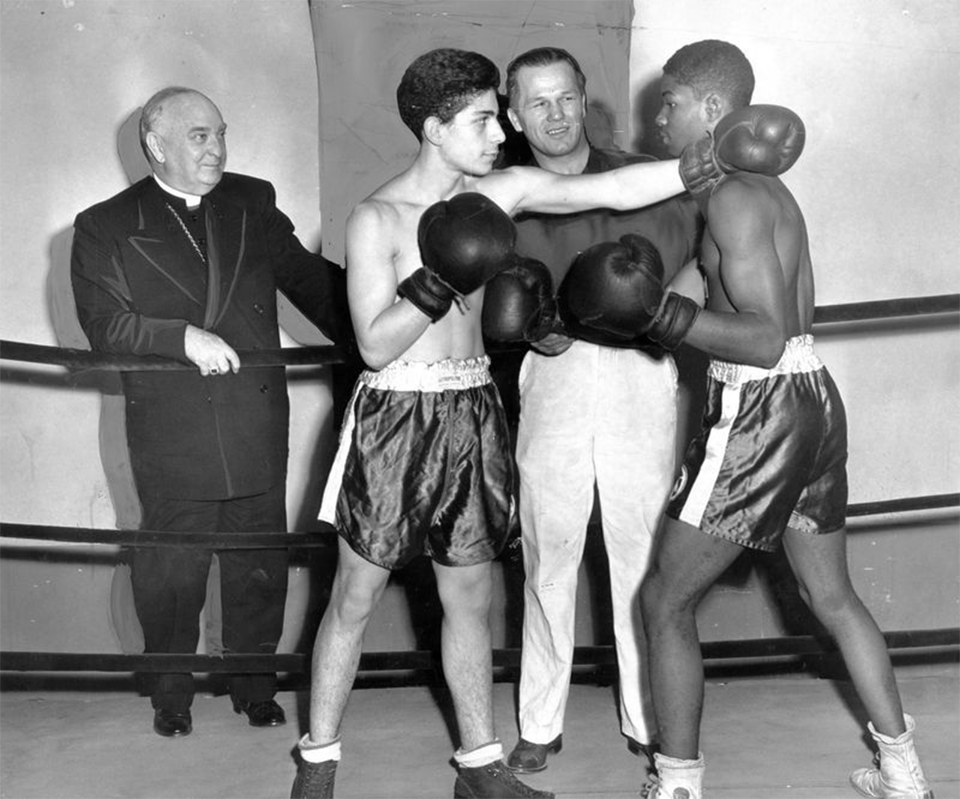 Bishop Sheil's CYO in action
Bishop Sheil joined the board of the Industrial Areas Foundation as a founding member in 1940.  He was the longest serving Auxiliary Bishop under Cardinal Mundelein, Archdiocese of Chicago.  In addition to supporting Alinsky's groundbreaking community organizing, he founded CYO - the Catholic Youth Organization.  Bishop Sheil backed by Cardinal Mundelein saw in Alinsky someone who put Catholic Social Teaching into actual practice.  The three were scandalized by the horrific conditions in which families lived and worked in the densely populated neighborhoods behind Chicago's stockyards.  The stench, animal waste, and constant threats to child safety endured by poorly paid workers in the meat packing plants provoked their spirited and effective response. 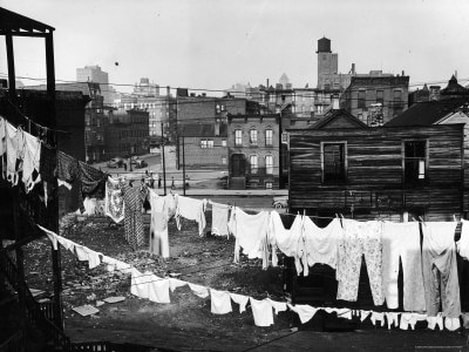