Much has been written about the decline and possible fall of democratic habits and practices in the United States and abroad.  In a nation that reputedly values democracy there is near universal agreement regarding what IAF Co-Director Michael Gecan calls the  "mid life crisis" of American style democracy and IAF Co-Director Ernesto Cortes calls the "unraveling of the fabric of democracy".  Alinsky's obsessive care for who did and did not have a voice in public life, who was or was not able to come to the table of decision making led to a remarkable series of discoveries - he called them "rules" - that inform successful public interventions by ordinary people and the institutions that represent them. 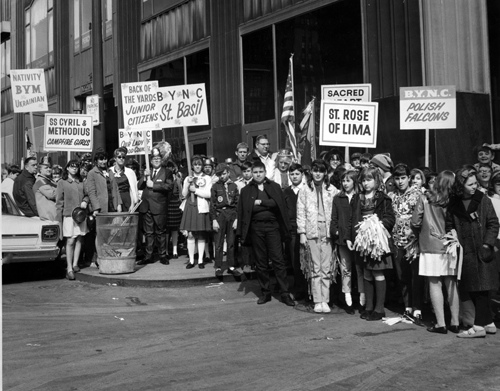